The company showed off the upcoming PS5 at the end of the event next to the new DualSense controller that we debuted back in April.

Sony also displayed a suite of gear like an HD camera, controller charging station media remote and Pulse 3D wireless headset. It’s unclear at this time if the gear is bundled or optional to add.

The new PS5, which was also pictured laying on its side, is a futuristic white with black finish and blue highlights.

The next-gen console will have two versions: a standard model with a Blu-ray drive and a slimmer digital machine that’s discless — it relies entirely on downloads and streaming. The Nairobi Report GameSpot reported that the PS5 uses a solid-state drive, as opposed to a hard drive like previous PlayStations, and that game discs will support a capacity of up to 100GB.

Though prices and release dates weren’t yet given, Sony CEO Jim Ryan said the company planned to launch later this year. You can watch the reveal below:

The company discussed new games for the new console, teasing titles like a sequel to Spider-Man, Resident Evil 8 and Horizon Forbidden West. You can watch the trailers for these new games below

Sony had delayed the event after global protests erupted in response to the killing of an unarmed black man, George Floyd, while in police custody. Sony had initially planned to hold its event on June 4 despite the coronavirus pandemic, which shut down the annual E3 video game show this year.

My relationship with Eric Omondi was strictly professional – Miss P

My relationship with Eric Omondi was strictly professional – Miss P 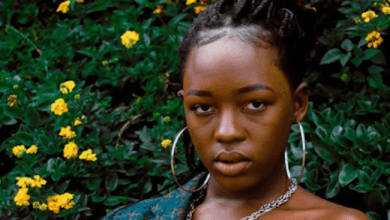 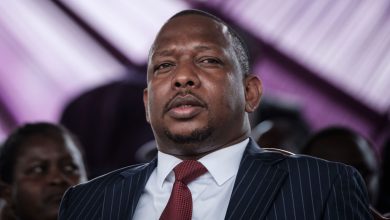 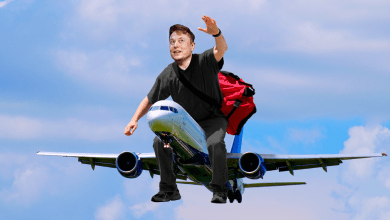 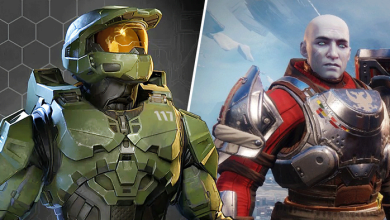 This website uses cookies to improve your experience while you navigate through the website. Out of these cookies, the cookies that are categorized as necessary are stored on your browser as they are essential for the working of basic functionalities of the website. We also use third-party cookies that help us analyze and understand how you use this website. These cookies will be stored in your browser only with your consent. You also have the option to opt-out of these cookies. But opting out of some of these cookies may have an effect on your browsing experience.
Necessary Always Enabled
Necessary cookies are absolutely essential for the website to function properly. This category only includes cookies that ensures basic functionalities and security features of the website. These cookies do not store any personal information.
Non-necessary
Any cookies that may not be particularly necessary for the website to function and is used specifically to collect user personal data via analytics, ads, other embedded contents are termed as non-necessary cookies. It is mandatory to procure user consent prior to running these cookies on your website.
SAVE & ACCEPT
Close
Close
Log In