The COVID-19 pandemic brought not only football to a standstill but all major sporting activities across the globe had to be stopped.

With the EPL given a clean bill of health to resume fans across the world are excited and looking forward to football resumption.

Before week 30 action takes center stage, Manchester City and Aston Villa who faced off in the league cup final will play their week 29 games on the 17th. Man City will welcome Arsenal at the Etihad while survival chasing Villains will entertain Sheffield United at Villa Park. 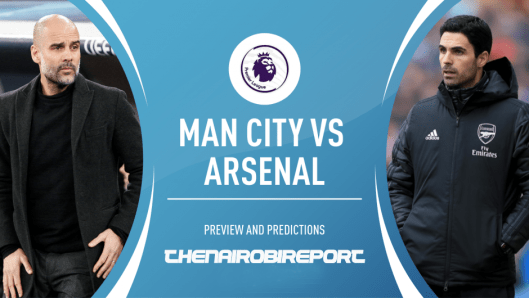 Pep Guardiola’s men will welcome Arsenal to the Etihad on Wednesday evening. It will be the first time, Mike Arteta the former Manchester City assistant coach now in charge of Arsenal will be facing his former club.

City trounced Arsenal 3-0 in the first leg staged at the Emirates Stadium and the Gunners will be seeking revenge. Both teams have everything to play for, despite a two-year ban from European football, City will be keen on securing Champions League football just in case their appeal at the Court of Arbitration for Sports goes through.

Arsenal too have Champions League football ambitions and will be hoping to finish in the top four positions this term.

Manchester City has no injury concern. They will welcome back German winger Leroy Sane who has been out for the last ten months with a knee injury. French defender Aymeric Laporte is also back from a knee injury. Arsenal will also welcome back defenders Hector Bellerin and Rob Holding who have been out injured.

The biggest clash of the weekend will undoubtedly be the clash at the Tottenham Hotspurs stadium between the hosts and Ole Gunnar Solskjaer’s Manchester United. Both teams have been largely underwhelming this campaign and trail the leading park in champions league football chase.

Spurs are 8th in the table with 41 points, United are fifth in the log with 45 points. Tottenham was winless in their last three league outings before the enforced break and the Sunday match presents Jose Mourinho’s side with an opportunity to curb the worrying form. They however face a United side that was full of confidence before the break and hadn’t lost in their last 10 games. This match could prove to be a tough one for Mourinho’s men.

For Spurs, Harry Kane, Moussa Sissoko, and Heung-Min Son are all available for selection after recovering from injuries. United will also welcome back two key players in Marcus Rashford and Paul Pogba, the two have been in the sidelines for months. Bruno Fernandes is expected to continue with his fine form for the Red Devils.

At Goodison Park, the Merseyside derby will take place with Everton hosting their City rivals and champions-elect Liverpool. Before the break, had Everton suffered a humiliating defeat at Chelsea while Liverpool recovered from back to back defeats to beat AFC Bournemouth.

Liverpool mauled Carlo Ancelotti’s charges 5-2 in the first leg and despite their struggles before the COVID-19 enforced break, they head into the game as clear favorites, the hosts remain underdogs and will definitely be determined to derail the Reds’ coronation by beating them.

Brighton and Hove vs Arsenal 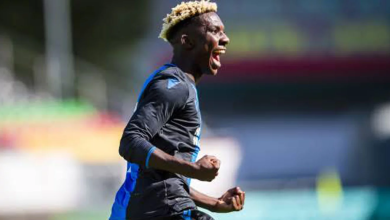 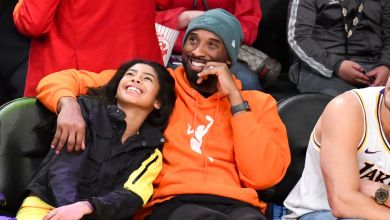 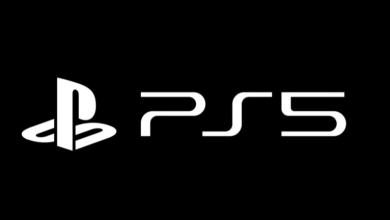