In the past few years, we’ve seen many local celebrities bowing to peer pressure and installing fake dreads on their heads.

People like Kartelo, Otile Brown, Willy Paul, Oga Obinna etc have come under sharp criticism in the past and some even had to shave off the faux locks after being trolled on social media.

Netizens claim that Diamond Platnumz and his WCB family started the trend in the region. It was only a matter of time before Kenyan celebrities joined the bandwagon never mind the fact that they look hilarious in the fake locks.

Perhaps this is what has pushed popular online comedian Erastus Ayieko Otieno, better known as Flaqo Raz, to cut his fake locks.

The funny man left his fans speechless after sharing a photo of his new look, without the dreads, a few hours ago.

While some commended him for the move and said he looked better than he did with the locks, others claimed that it will take them a long time to adjust to the new look.

It was not immediately clear what pushed him to shave off his locks. However, some of his fan were of the opinion that it had become increasingly difficult for him to play different roles in his skits because of the dreads which he had to cover with a hat on many occasions.

Below is the photo. 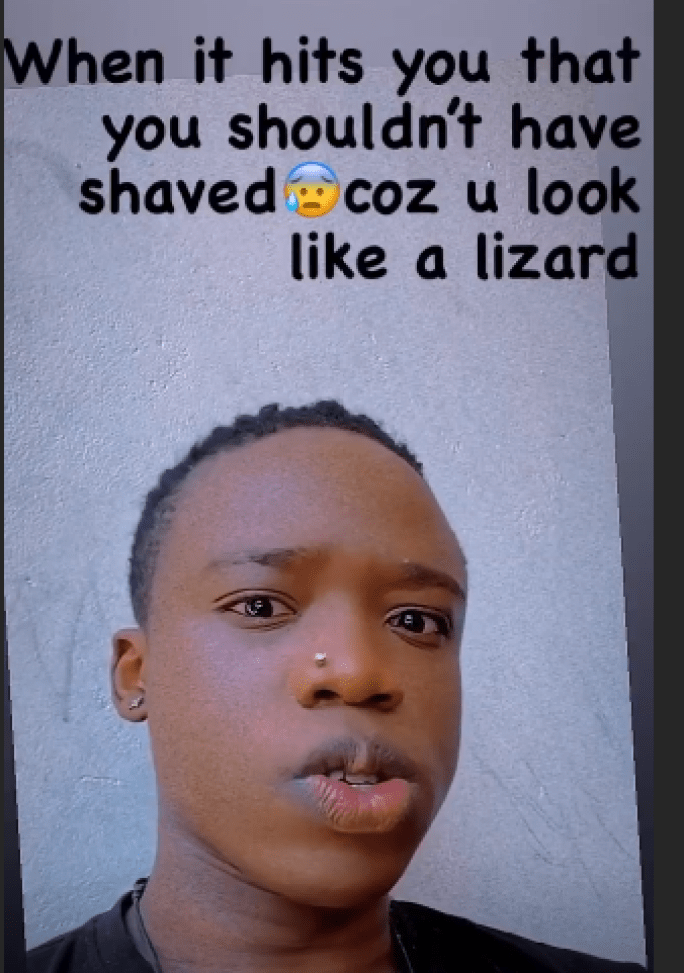 "I wore boxers for the first time in high school," Jalang'o painfully narrates his tough childhood 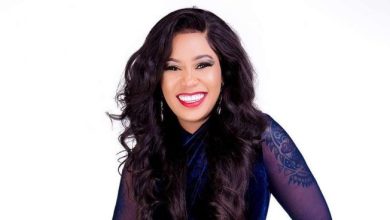