Mwangi is a common name among the Agikuyu, a community that largely occupies the Central Kenya region. The name is also used by some clans from the Ameru and Aembu communities.

The same study found Akelo to be the most common name in Uganda, Juma in Tanzanian, Nkurunziza in Burundi, Uwimana in Rwanda, Ali in Somalia, Tesfaye in Ethiopia and Deng in South Sudan.

In Nigeria, Ibrahim is the most common name, Nkosi in South Africa, Mensah in Ghana and Mohamed in Egypt.

In Brazil Da Silva is the most common name, Wang in China, Ivanova in Russia, Smith in Canada, Garcia in Spain, Rossi in Italy and Muller in Germany. 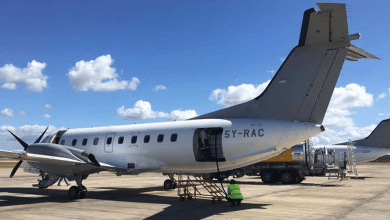 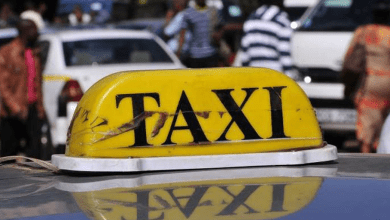