Bryant was riding in an S-76 helicopter Sunday when it crashed just before 10 a.m. into a hillside near Calabasas, Calif., roughly 30 miles northwest of Los Angeles.

The flight manifest listed nine people on board — one pilot and eight passengers — and there were no survivors, according to local authorities. Gianna Bryant, the former player’s 13-year-old daughter, was confirmed dead.

“For 20 seasons, Kobe showed us what is possible when remarkable talent blends with absolute devotion to winning,” NBA Commissioner Adam Silver said in a statement. “He was one of the most extraordinary players in the history of our game with accomplishments that are legendary. … He will be remembered most for inspiring people around the world to pick up a basketball and compete to the very best of their ability. He was generous with the wisdom he acquired and saw it as his mission to share it with future generations of players, taking special delight in passing down his love of the game to Gianna.”

Weather observations from the crash area indicated low clouds and restricted visibility, which may have obscured high terrain. The crash sparked a quarter-acre brush fire, according to the Los Angeles Fire Department, which responded with “15 pieces of apparatus and 56 personnel” to extinguish the blaze. In the hours after the crash, white smoke from the helicopter was visible from nearby Highway 101. Bryant regularly traveled by helicopter during and after his NBA career, and a large crowd of fans quickly descended upon the crash scene to pay their respects.

The smooth shooting guard, who patterned his game after Michael Jordan, entered the NBA straight out of high school in 1996. The Charlotte Hornets selected Bryant with the 13th pick but immediately traded him to the Lakers, where he spent his entire 20-year career.

“I am in shock over the tragic news of Kobe’s and Gianna’s passing,” Jordan said in a statement. “I loved Kobe — he was like a little brother to me. We used to talk often, and I will miss those conversations very much. He was a fierce competitor, one of the greatest of the game and a creative force. Kobe was also an amazing dad who loved his family deeply — and took great pride in his daughter’s love for the game of basketball.”

Bryant was scheduled to coach Sunday in a game at his Mamba Sports Academy in Thousand Oaks and was en route there when the helicopter crashed. The tournament, called the Mamba Cup, featured boys’ and girls’ travel teams of from fourth through eighth grade.

Scores of flowers, a Lakers banner and a photo of Bryant on the cover of Sports Illustrated were left at a growing memorial outside the locked front doors of the academy. 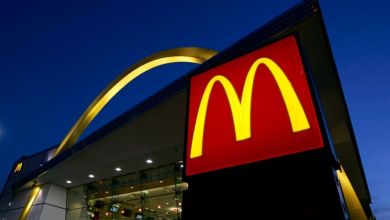 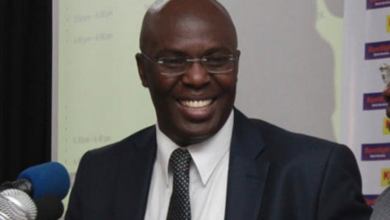 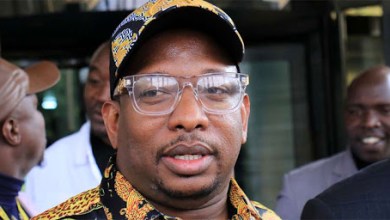