Kenya’s popular and perhaps leading hip-hop artist Brian Ouko Omollo,better known as Khaligraph Jones, has been putting in a lot of work in the last few years.

As such, it does not really come as a surprise he got up to 3 nominations at the 2020 African Muzik Magazine Awards (AFRIMMA). 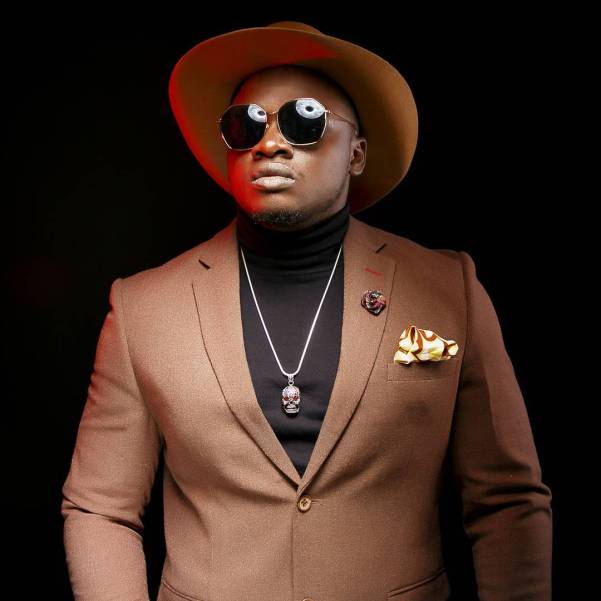 Papa Jones as he is popularly known bagged 3 nominations for Best Male East Africa, Best Male Rap Act and Best Collaboration for the song titled Yes Bana that he did with Sauti Sol’s Bien Aime Baraza.

In the Best Male Rap Act category, he will battle it out with, Ghana’s Manifest, Medikal and Sarkodie, South Africa’s Yanga Chief and Nasty C, Falz from Nigeria as well as Moobers, Tenor and Kiff No Beat who are from Angola, Cameroon and Cote d voire respectively.

In the Best Male East Africa category, he’s up against Otile Brown as well Diamond, Harmonize, Mbosso, Ali Kiba, Rayvanny who are all from Tanzania.

The others who are in that category are; Gildo Kassa, Eddy Kenzo and The Ben who hail from Ethiopia, Uganda and Rwanda respectively.

Other Kenyans who have been nominated are; Fena Gitu, Nadia Mukami, Tanasha Donna, who were picked for the Best Female East Africa category.

Sauti Sol received 4 nominations for Best Live Act, Best African Group, Song Of The Year for Suzzana and Best Collaboration for Brighter Days in which they featured the Soweto Gospel Group. 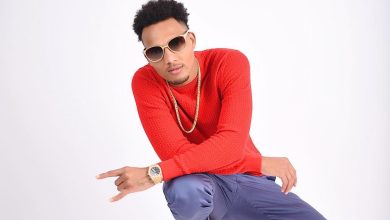 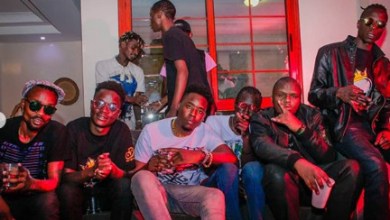