CBK data shows that the cash circulating outside banks dropped to Sh157.7 billion in September — the lowest since April 2014. September was the deadline for all Kenyans to convert their old Sh1,000 notes to the new currency that was unveiled on June 1.

The record low cash in circulation comes in a period when the economy has faced a cash crunch that has been reflected in job cuts and stagnant wages for employees and a slowdown in businesses. The biggest drop in cash circulating outside banks came in the four months to September, when money outside the institutions fell by Sh65 billion.

Money in demand deposit accounts — cash kept in banks but which is available on-demand — remained unchanged at Sh1.19 trillion in May and September, suggesting that there was no shift in currency from peoples’ pockets to short-term savings.

Analysts are puzzled by the drop given that CBK had announced in October that notes worth Sh7.4 billion were not exchanged, rendering the cash invalid, amid suspicions that the billions of shillings in unexplained wealth were tied to illicit activities.

This story was first published in the Business Daily. 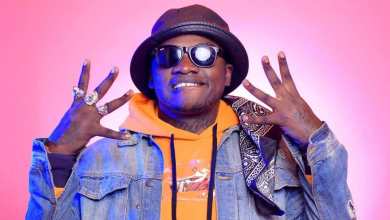 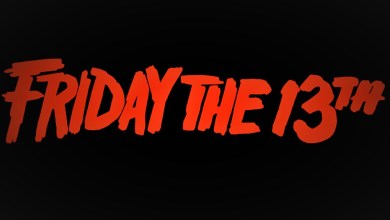 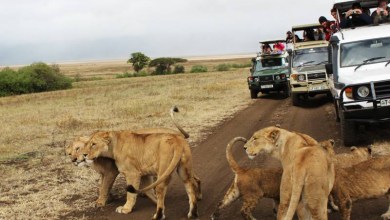