Set to showcase the vibrant sound and culture that is integral to the city, the show – scheduled for Thursday January 30 in a yet to be revealed venue – will feature a lineup of the most exciting talent that have been steadily carving up local dance floors.

The return to Nairobi comes at a key moment in the city’s thriving music scene, as the gengetone genre is fast shifting from the underground to become the dominant sound in Kenyan music today.

The lineup is scheduled to include Ochungulo Family, Boondocks Gang, Femi One and Rico Gang with DJ Lyta, DJ Kalonje, and DJ Tryce on the decks.

Gengetone is a genre with roots in the Kenyan genge-rap, dancehall and reggaeton.

The genre is also characterized by its lyrics – which are recited in sheng or the local urban slang.

Since the genre’s beginnings in 2018, the rise of gengetone has seen a resurgence of support for homegrown music even as the tunes, largely viewed as vulgar, is largely banned on Kenyan radio.

Despite this, the scene has grown organically. This new wave of artists are attracting huge audiences across the country; using social media, the local club scene and matatus to spread their sound.

The Boiler Room x Ballantine’s True Music partnership enables local scenes to continue pushing boundaries by giving them a global platform to create music that stays true to their creativity. 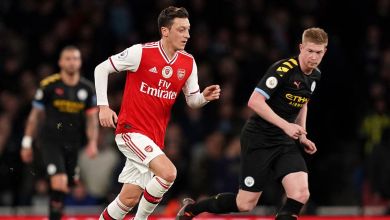 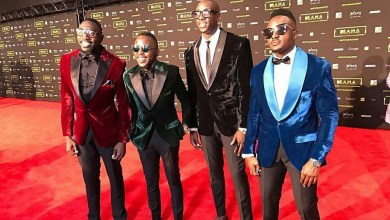 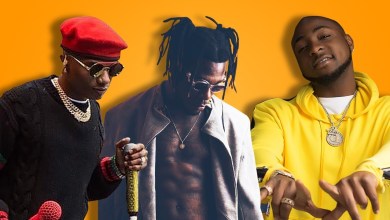 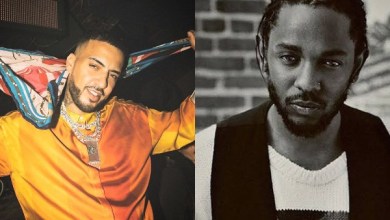